To begin the session we calculated XP and treasure, paid everyone and set about levelling up.  Both Pelegost and Cybella have reached level 2, and gain an extra spell points.

Recapping, the PCs have returned to Lugosi to reequip and hire henchmen at the Festival of Fangs in order to return to The Obelisk and finish the pack of ghouls there.

This session and the events drew more heavily than usual on the tables, and many results occurred that have had significant campaigns implications further down the road. The encounters and rumours tables for the Festival of Fangs were posted here.

More information about One Tooth Mary and her companions can be found here.

LUGOSI, THE FESTIVAL, AND BLACK DEEDS.

The characters set about town on the second day of the festival and having a range of minor personal things to attend to so they split up for the morning.

While in the main street, a random encounter is rolled for Pelegost, who meets a group of three men, two Denethix Functionary types, and their guard.  They introduce themselves as agents for the Council of Proper apportionment, and by the end of the conversation Pelegost has been booked to appear the next morning at their recently rented office next to the town Sherriff’s.  Pelegost agrees to appear at the appointed time to have his tax assessed.

Meanwhile, having looked around town, Tankred ends up meeting a Gypsy woman.  A very favourable reaction roll, good charisma and the intent these two spend the rest of the day together taking the Barbarian out for the day.  She agrees to put the word around that Tankred and co. are looking to hire help.


Walking through Lugosi in the Afternoon, the characters pass a group hanging out outside the The Sinking Fang who appear to be another adventuring group.  A reaction roll is made and the PCs are jeered and given the finger.  Being just the two of them (the war dogs are stabled) they keep on moving.

They carry on to the town center, and the All domain where the caravans are drawn up. They talk to some (human) gypsies about how they are looking to hire help and they gypsies agree to spread the word.

Before leaving the caravan park they see Dawn, their current patron (who they have decided is a witch) entering one of the gypsy caravans.

Returning to Bella’s for the evening a new face arrives, and after talking to Pistole Vernon, the heavily armed and armoured gaucho drifter type (Clint Eastwood in banded mail), introduces himself to the Party as Dudamer and tells that he is looking for his cousin, Maredud (did you see the clever thing the player did with the names there).


The players describe how he died fighting the giant fleas, repulsive servants of the Orbital God Bonechewer and tell that his body is interred in the mausoleum at the Obelisk of Forgotten Memories.  The characters (Nick) gives the newcomer the usual hard time, saying interviews are on Monday*, before Dudemer’s “ I’m a hard bastard” routine convinces them he deserves an equal share.

Presently One Tooth Mary and two companions walk in.  They seem a little out of breath, and ahve been fighting:  Mary is bleeding from a slash on her arm, and the air smells of blood.

The tables have resulted in rivals trying to move in on Mary’s turf.  To determine who, I rolled again and got the tax collectors from Denethix.  I quicly determined that they are in cahoots with the Adventuring party in town, and that they also have ties to a Denethix Thieves Guild and that they were here under an official guise, but that is a ruse and they are actually working for the guild.

Mary describes this to the PCs and says that although she and her assassin henchmen won this night, something needs to be done to discourage them.  I admit, the dungeon master’s jaw dropped, as Pelegost, Cleric of Calina The Twelve Annihilations says straight out “If you can give us some poison we’ll kill them for you”.

Smile, you're a murder hobo!

Although this was not what Mary was getting at, being a bit of an old cut-throat at heart she jumped at the chance, and they quickly hatched a plan involving sleep spells and contact poison dropped into ears of Tax Collectors when Pelegost arrived for his appointment the next day.

The next day at the appointed time, the whole party turns up to these offices, which are right next door o the Baliff’s rooms.  As soon as they can see everyone in the office, a sleep and command spell put them all down, and very nasty poison, one drop each in the ear finishes the work silently.

The players make sure they have stopped breathing, and then leave, taking the ledger on the bosses desk at the same time.  (They note that this is where their appointment is recorded).  The DM rolled D6 to see if they were seen leaving, with 1 being totally not spotted, and 6 being totally busted:

Highlight to read. If you are one of my players then don’t.

and on the 1 in 6 chance they totally weren’t seen I roll a 1, meaning they are free and clear.

The poor sods never had a chance, but hey, three out of the five tax collectors were part of a thief’s guild so they probably deserved it right).  The PCs then laid low at Bella’s for the rest of the day, before venturing out that evening.

A random encounter is rolled, getting a street performer.  The DM rolled ‘Player’s Choice’ and they chose Puppet Show, and this now appears in the table. 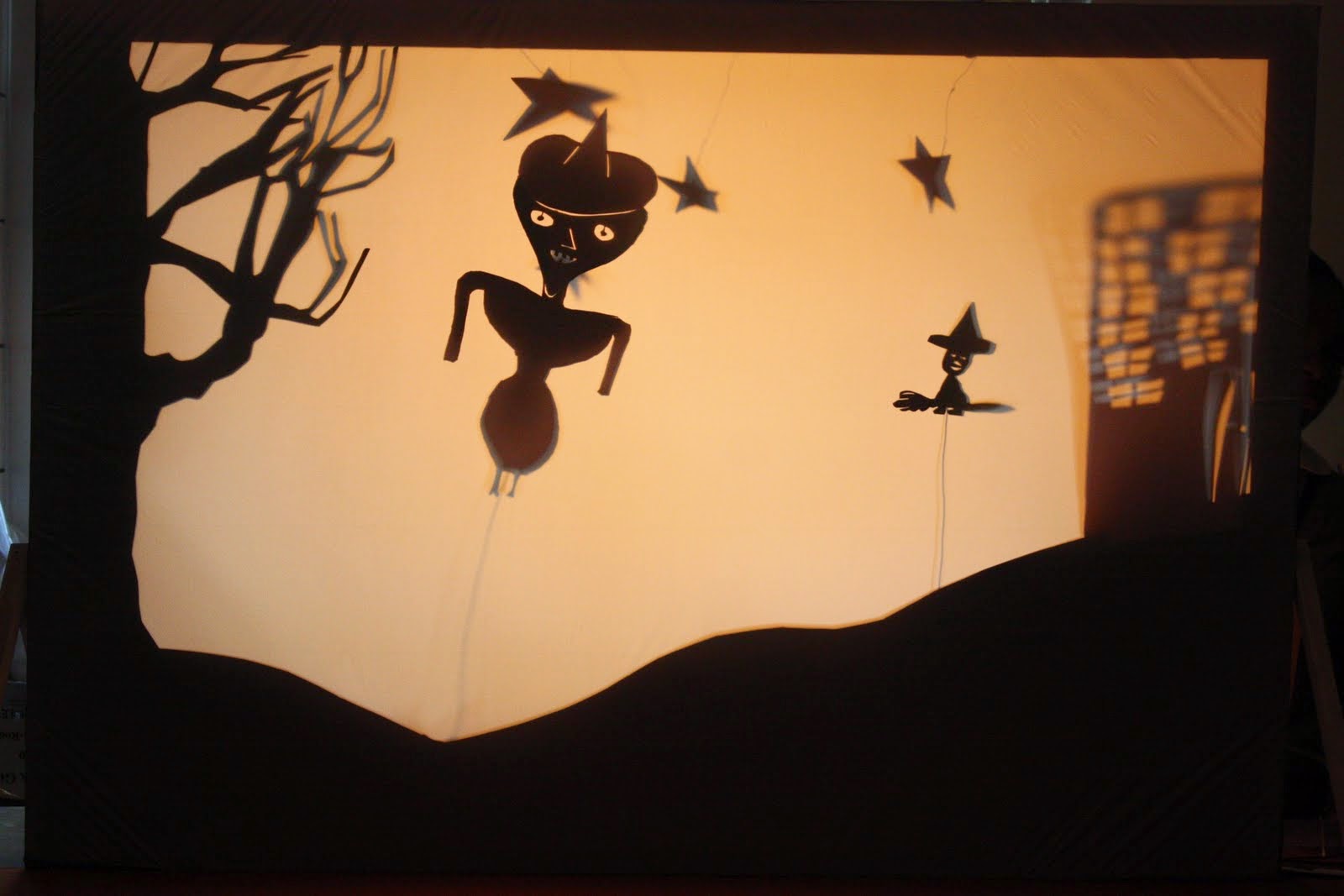 The spookily lit punch and judy style puppet show tells a story of a dapper man descending on the region and feeding on the locals.  The noble ruler who’s lineage is of the stars does battle with the dapper man but they are unable to best each other and fall into a stalemate until an agreement is reached that the beast will only feed when certain phases of the moon coincide with a festival in it’s honour.

Further up the street another 1 is rolled on random encounters, and they come across three tall figures in fine cloaks and masks coming their way.  One is Dracula, one a stereotypical witch, and the other is the Wolfman.  They wish the PCs greetings in voices which while light, carry much gravitas.  The PCs are a little freaked out, and bi them Good Evening in return and keep on walking.  Highlight if you want to know who these are:

These are the aliens from Gene Wolfe’s excellent Book of the New Sun who travel backwards in time.  Underneath their masks are terrifying alien faces with leech like mouths lined with needle sharp teeth.  These are in turn masks too, and underneath is a beautiful man and woman and the other is a machine.  Although they meet Severian, the main character several times, for them it is all backward.  An idea I really like and am keen to have in the game.  I hope they come up again.

* Okay, I thought that if this is so super in the future (like millions) that the names of the days would have changed.

GAINS: A bond of some sort has been forged with Mary.

THE (DIS)HONOUR ROLL
Here we list those brave adventurers who have been tested and found wanting (more hit points).