Just a little something I whipped up to hack test the new OSR Sci Fi game 'White Star'. The game is based on the Swords and Wizardry Whitebox, itself derived from the original three little brown books that were the 1974 OD&D.

Now to start playing with it, a quick hack (honestly finding pictures took longer) of a popular setting featuring a dark future of humanity somewhere between 30k and 50k years from now.

These guys are plentiful and represent all types of warriors from the vastness of the Dark Fated Imperium, including outlaws, pirates, mercenaries, backwater armies, monastic warrior priests, private security or enforcers as well as from the ranks of the Emperor's Guard (the general imperial army).

As Star Knight but no Star Swords, gain use medium armour instead.

Class as Thief or Pilot

CLERIC OF TERRA or LETTERED PRIVATEER:

Requirements:  Both Cha and Wis are desirable, but as these positions are as much circumstance as merit, there are no statistic requirements.

Note wearing fully enclosed armour will interfere with many of the Aristocrat's abilities.  Many of those with access to power armour choose to wear it with the helmet off.

As Robot of all types. Combat restrictions are as for Aristocrats unless Combots. 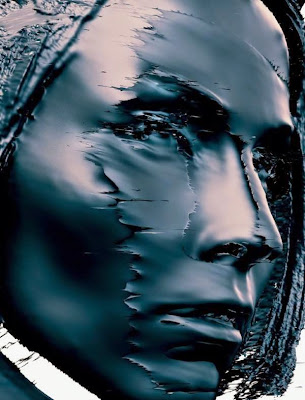 Requirements 14 Str, 12 Dex, 14 Con, 12 Int
Note, these guys aren't usually just wandering around, and represent at least 100,000 to 'The Emperor' plus the power armour they are usually equipped with.

Mindforce Sword. By expending a spell level, a Warranted Witch lucky enough to obtain one of these relics may increase damage by one dice per spell 'level' expended. Cost 50,000.

Usually Firearms and Rocket Guns. Burst fire laser weapons are rare. Burst fire uses 25% of a clip. Any damage left over after dropping a foe may be applied to a target adjacent to or behind the original target.